K.C. Charities Inc. is a non-profit charitable organization that owns and operates more than 200 affordable seniors housing units at Columbian Manor and Columbian Place. These two locations provide more than 260 seniors with a place to call home.

We believe in providing active and healthy aging free from loneliness and boredom, and offer the most affordable supportive living seniors rentals in Saskatchewan. The communities we’ve built are vibrant, welcoming, and safe.

Although K.C. Charities housing has faith-based Catholic roots, people of many faiths, denominations and backgrounds live in our communities. We welcome all to apply for housing with K.C. Charities. 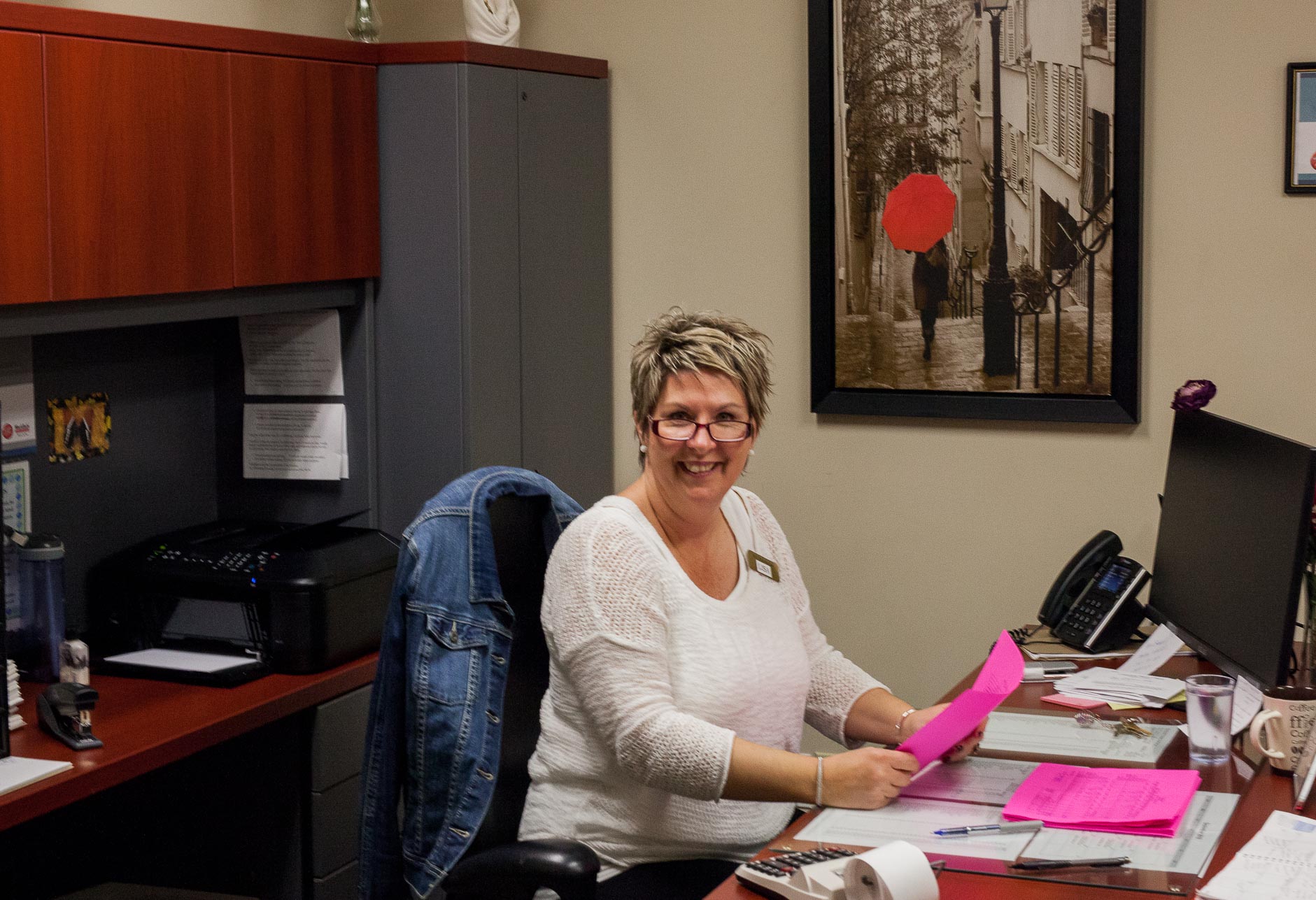 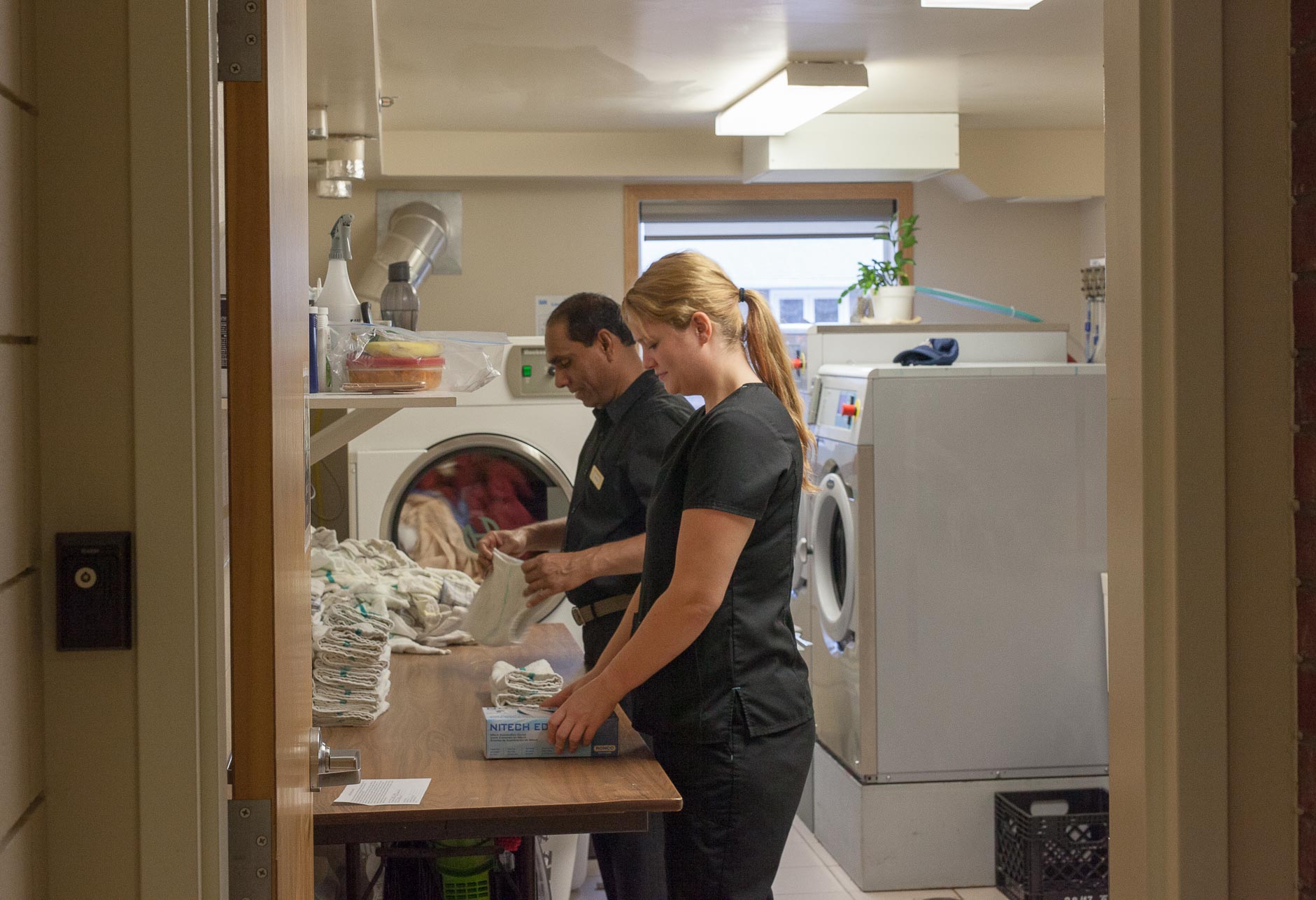 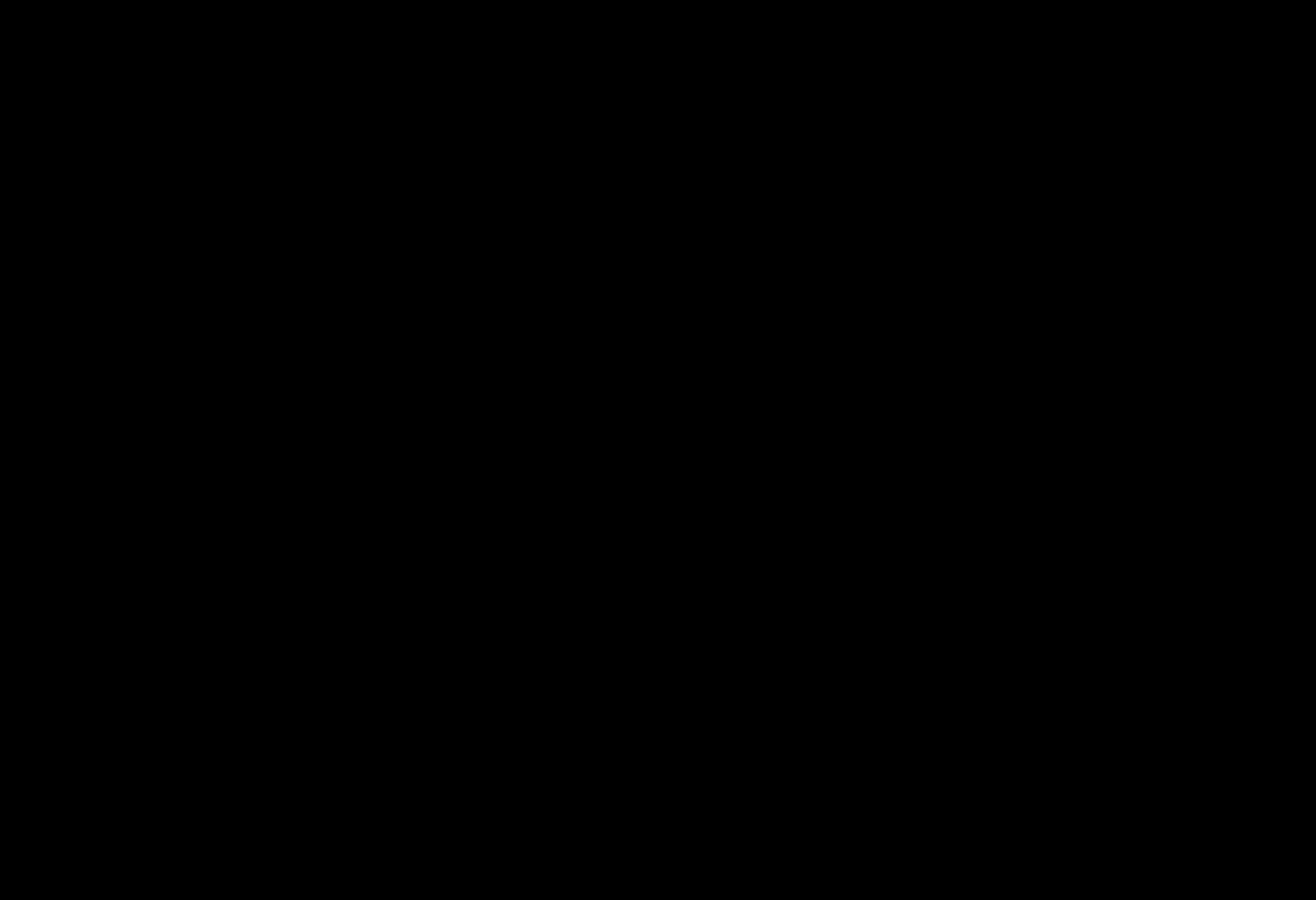 K.C. Charities recently acquired a new parcel of land on Louise Street located next to Columbian Manor. The site will be home to more than 100 new affordable seniors apartments.

The new build is expected to begin in spring/summer 2021, and it will include a link to the existing Columbian Manor building. 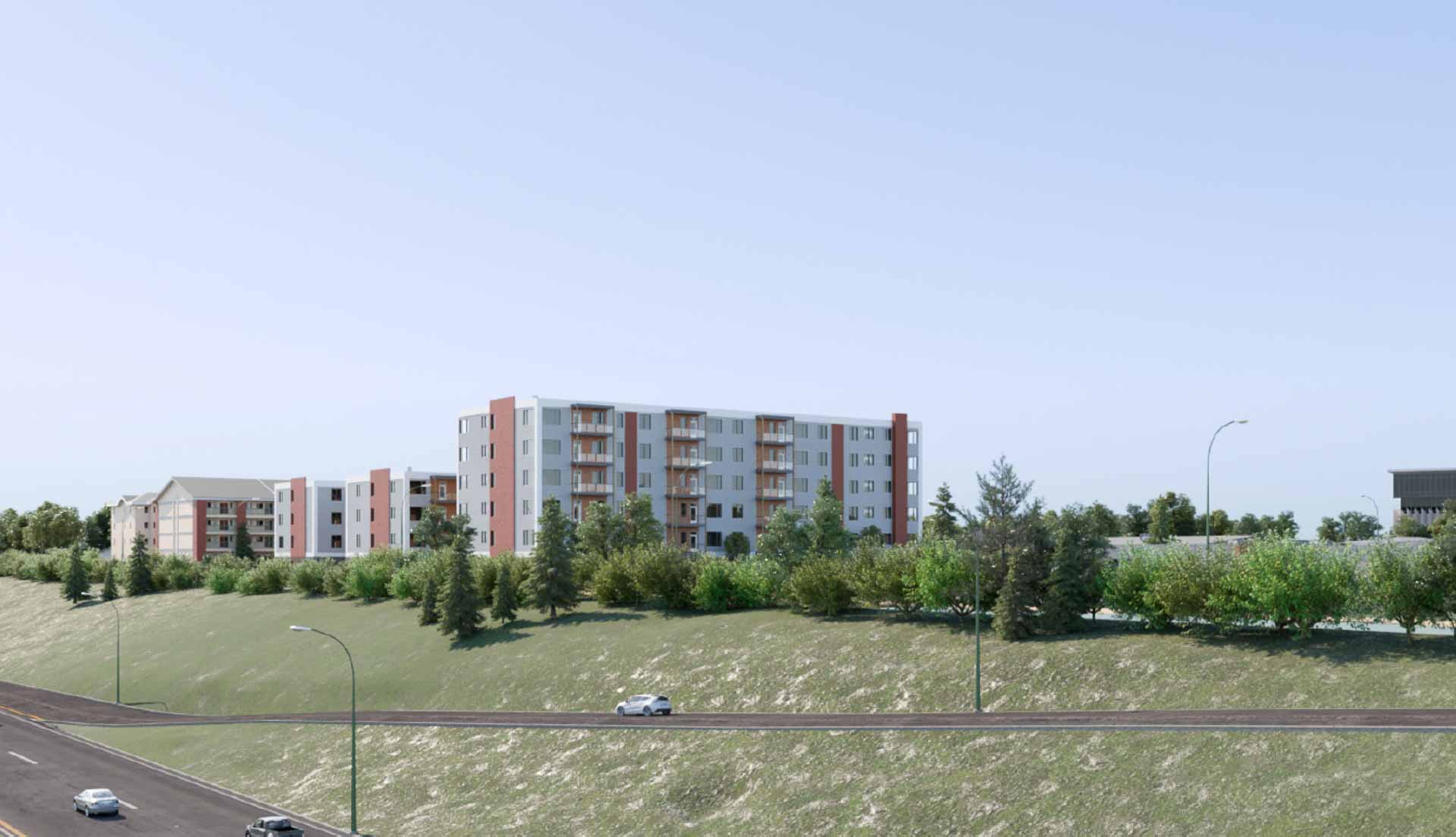 In 1988, K.C. Charities established a Foundation to pursue the dream of building affordable seniors housing. Led by Bob Jeanneau and Peter Harvey, the committee built Columbian Manor on Louise Street, which opened in 1997. A 16-unit addition followed in 1999, and assisted living units were added to the facility in 2007.

Another parcel of land was then purchased from the city on 20th Street – across the street from St. Mary’s Catholic Church – and Columbian Place was launched, providing another 75-suite affordable apartment complex for seniors.